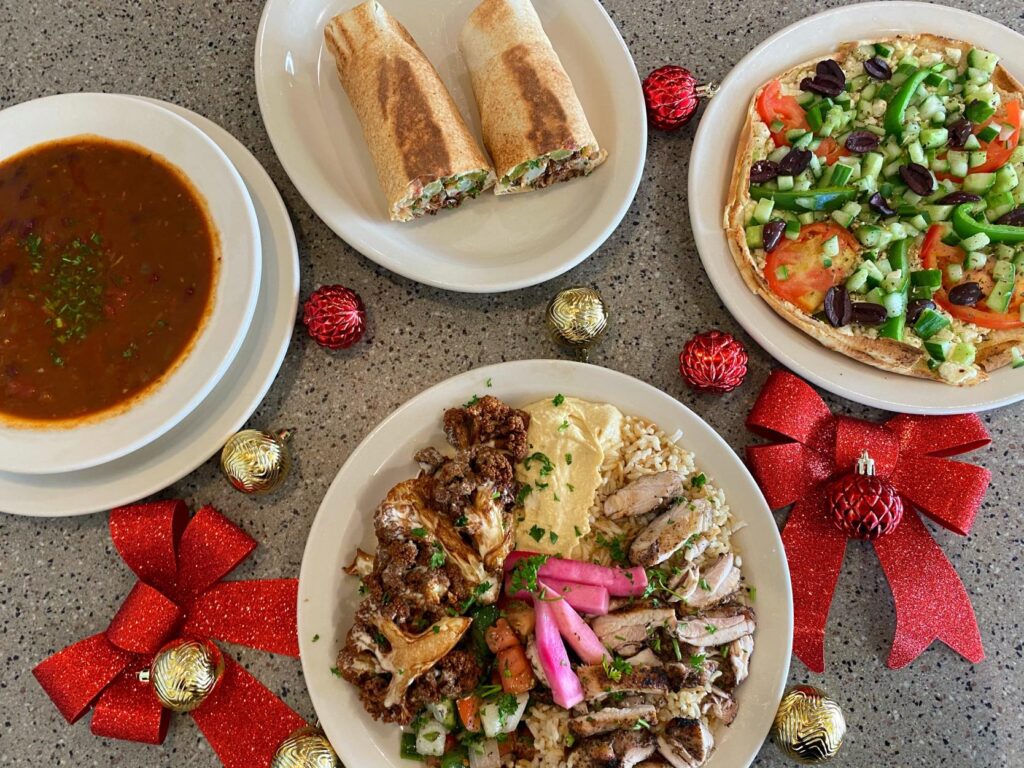 Bonus cards are back for the holiday season!

Have you ever tried to gift wrap hummus? We have. It wasn’t pretty. And that is why gift cards make such perfect presents for those we love. The holidays are here and so is our favorite tradition! For every $50 you purchase in gift cards, you will receive a $10 bonus card — on us! We see […] 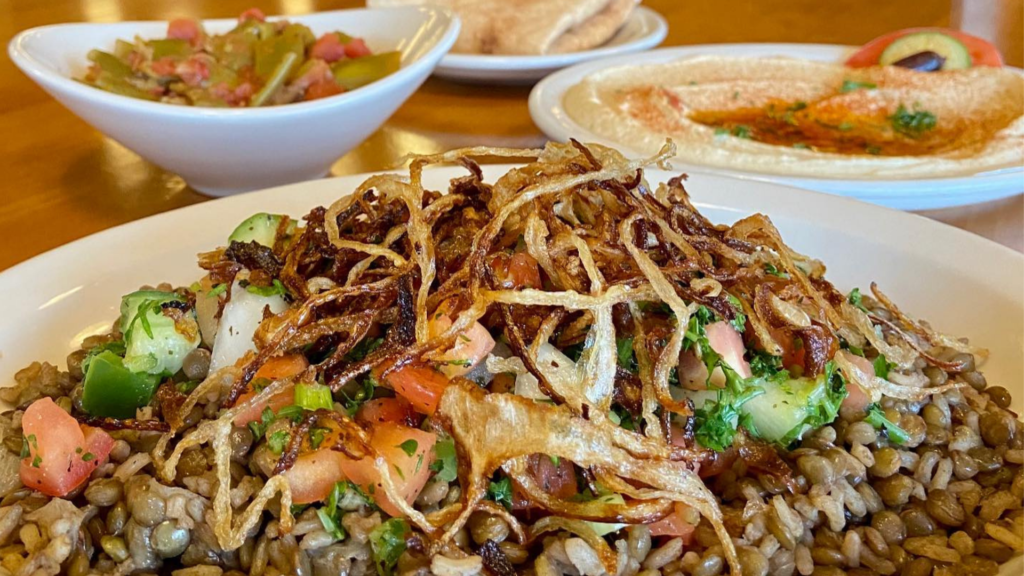 Aladdin’s has won the Best Middle Eastern Restaurant in Scene’s “Best of Cleveland” campaign and we are both thrilled and humbled. Each year, Cleveland Scene, a local print and digital magazine, hosts a campaign where readers and residents alike nominate and vote on the things that make the city such a great place to live […]

Sign up for our newsletter for exclusive offers and updates.